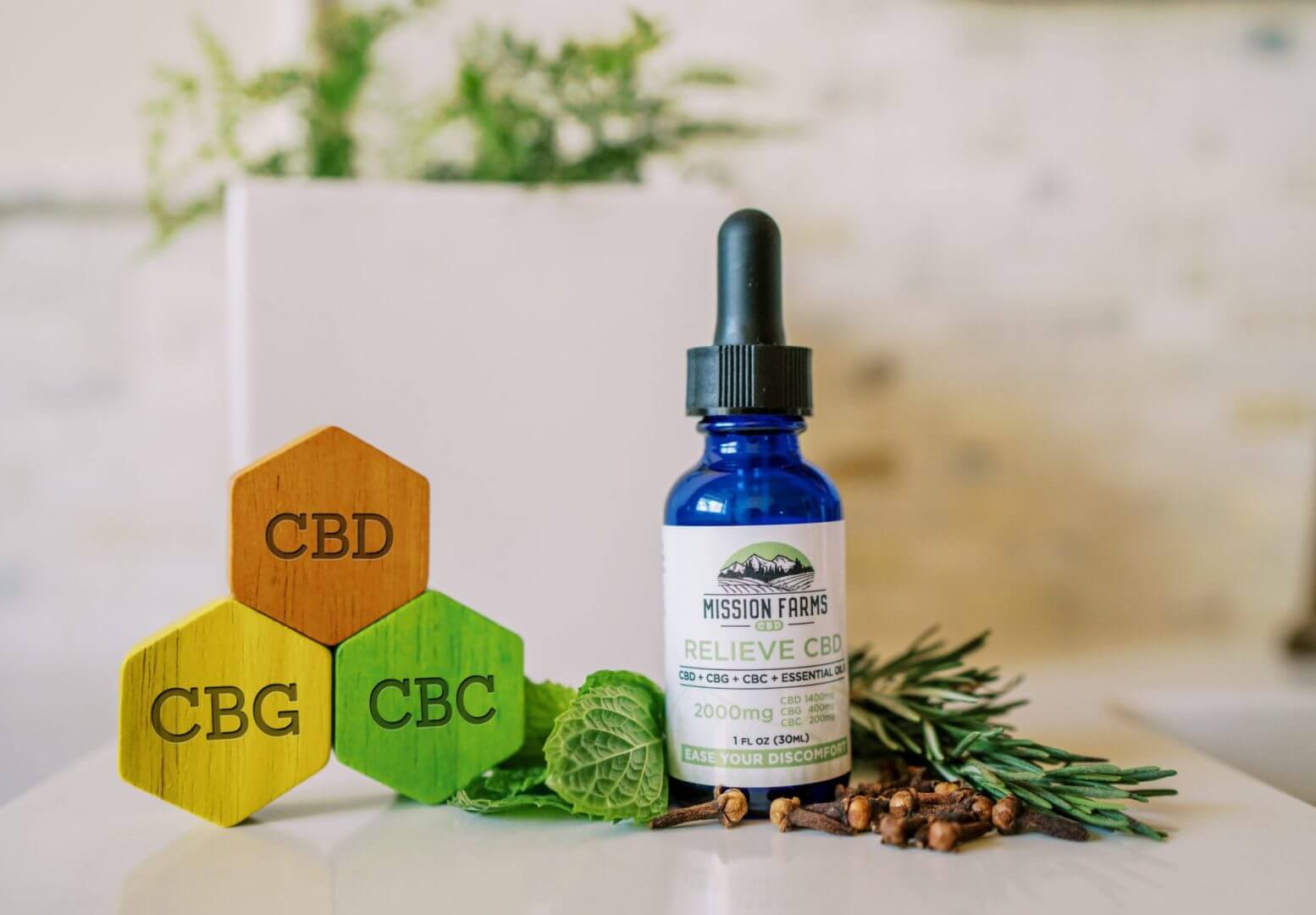 The SF Giants and the LA Dodgers were in a race to win the National League West this year. My dad and his brothers are all big fans, so they arranged for a trip for all the “Joyce Boys” to meet at Oracle Park to see two of the last games of the season. My son and I flew down for a weekend of exciting baseball games.

The SF Giants are the Cinderella story of the season. No one expected them to have the number one record in baseball because they don’t have any superstars on their roster. What they do have is a team of role players who play their specific positions well, even if they aren’t superstars. The result is a team that won 107 games — more than any other year in their century-long history. We were lucky enough to see them clinch the National League West with a team that was only given 40 to 1 odds at the start of the season.

Baseball is a team sport, so a team that has players with different skill sets suited to their different positions will be a better team than one that takes a single superstar and clones him for every position. The team as a whole benefits when each player has unique abilities that suit their position. This has proven true with the SF Giants this season.

Cannabinoids function similarly to a baseball team. CBD is a superstar of sorts, able to connect with over 65 cellular receptors. But there are over 100 other cannabinoids, and each one has unique capabilities. A CBD product that has a diverse group of cannabinoids working together is a more effective product than one that only has CBD. This benefit is called the entourage effect. 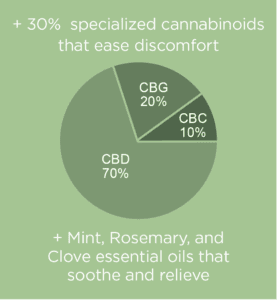 CBG has many similarities to CBD, including being non-intoxicating, but it also has some special characteristics that make it a great partner for CBD when addressing particular health issues, especially inflammation, stress, and anxiety.

A tincture with CBG oil is more likely to help with discomfort and inflammation than CBD oil alone.

CBC (Cannabichromene) is one of the more recent non-intoxicating cannabinoids to be studied. It has a variety of therapeutic benefits, just like CBD, as an antibacterial, antifungal, neuroprotectant, and mood-booster. However, it is showing unique promise at reducing pain and inflammation in the body.

In addition to increasing the production of our natural pain-killers, CBC also appears to desensitize pain receptors. TRPV1 receptors are found on cells throughout your body. When you eat a hot pepper it’s the TRPV1 receptors that register pain in response to the chemical capsicum, which is found in spicy peppers. These receptors are sensitive to heat, pressure, and irritants. Overtime CBC oil may have a desensitizing effect on these receptors, both reducing pain and the release of chemicals that cause inflammation.

In another study on animals, CBC oil reduced inflammation in combination with THC more effectively than either compound on its own. Again, this points to the benefits of the entourage effect and the value of having CBC added to a full spectrum CBD product that contains small, non-intoxicating amounts of THC.

A tincture with CBC oil is more likely to help with discomfort and inflammation than CBD oil alone.