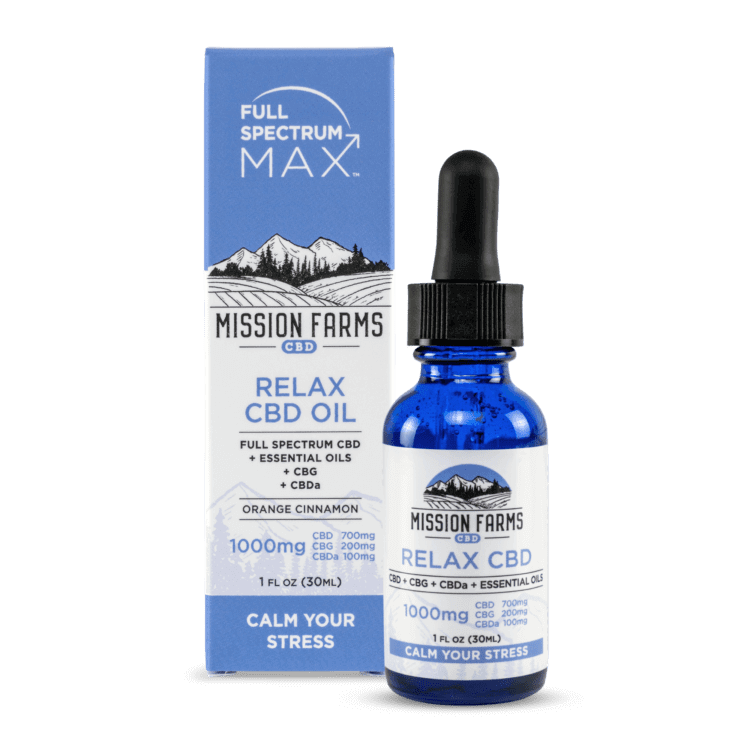 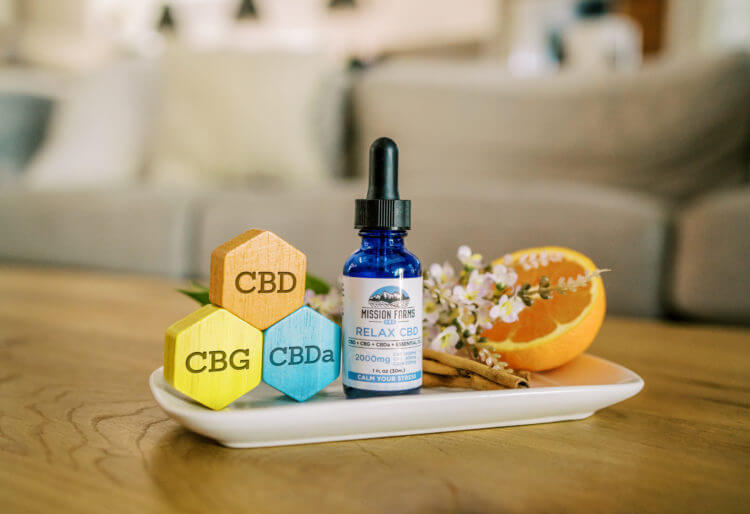 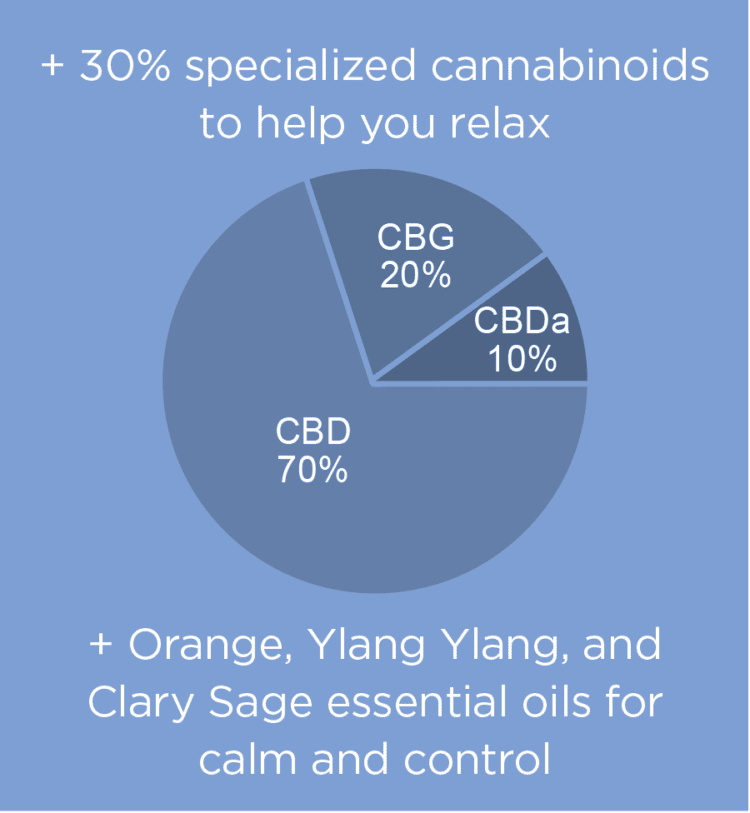 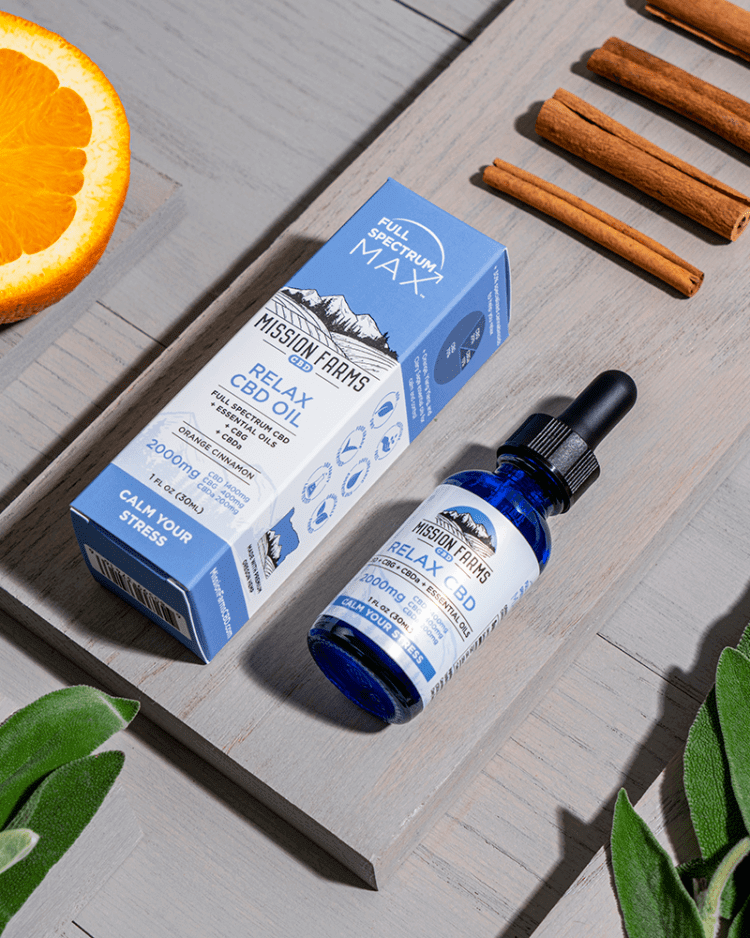 Save 15% and get FREE SHIPPING when you enroll in Subscribe and Save. Limited time BONUS: Sign up today and get a free product in your first three shipments. That’s an additional $75 in value! 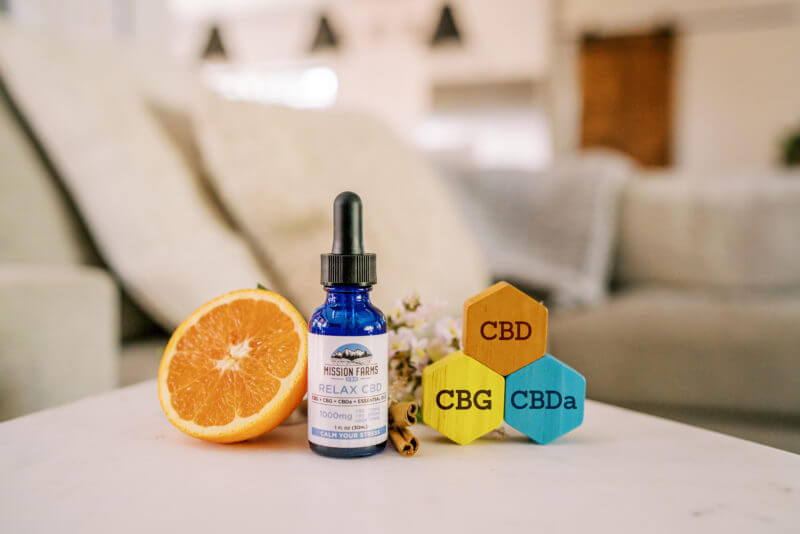 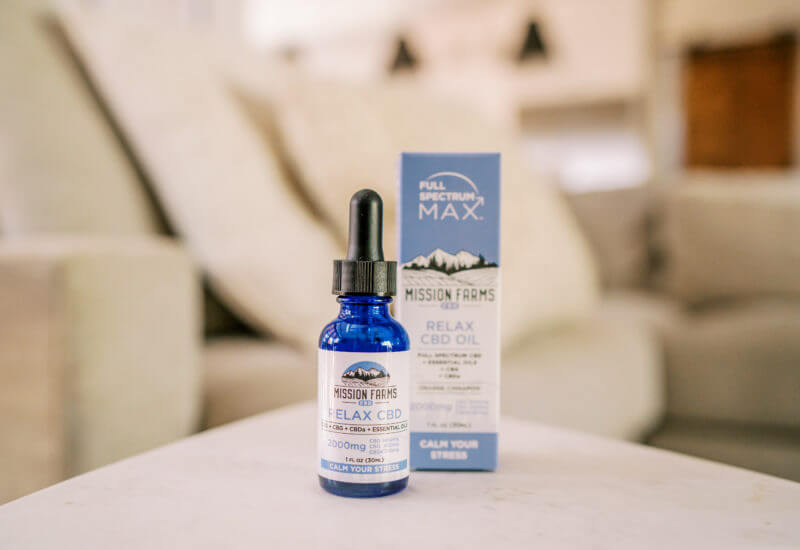 REGAIN A SENSE OF CALM AND CONTROL

Stress and anxiety can hit us from every angle, whether it’s a difficult job, financial problems, or raising kids. Pharmaceuticals often cause side-effects and natural remedies are often less effective than we would like. Full Spectrum Max Relax CBD Oil is truly unique because it is both all-natural and effective. It is a chemical-free, non-addictive way to regain a sense of calm and control when you feel overwhelmed.

HOW DOES RELAX CBD OIL WORK?

Serotonin is a chemical in your brain that affects stress, depression, and overall mood. CBD engages serotonin receptors in your nervous system making the serotonin your body naturally produces more available. The result is an all-natural sense of calm.

We have added special cannabinoids and terpenes to our Full Spectrum Max Relax CBD Oil to make it even more effective. Some scientists believe that CBDa may be far more effective than CBD for stress, anxiety, and a depressed mood because of its affinity for serotonin receptors. CBG binds with receptors in the brain that ease anxiety and pain, while also increasing dopamine levels, which improve mood.

The combination of essential oils we add to our Relax CBD also increase its effectiveness. Orange, Ylang Ylang, and Clary Sage all contain terpenes that help your mind and body relax including Linalool, Beta Caryophyllene, and Limonene. 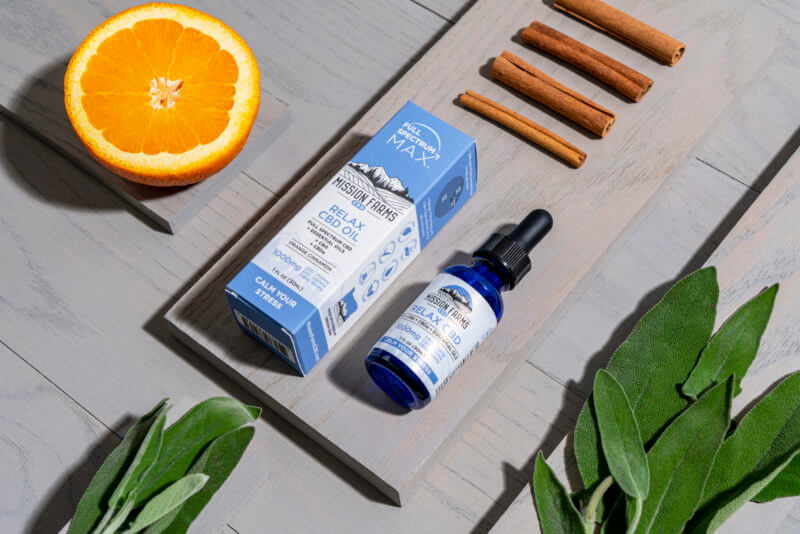 CBG has many similarities to CBD, including being non-intoxicating, but it also has some special characteristics that make it a great partner for CBD when addressing particular health issues, especially stress and inflammation.

CBG also has unique properties that make it effective for easing anxious thoughts and feelings. CBG is able to bind with certain endocannabinoid receptors in the brain that help you relax. CBG has also been linked to increased levels of dopamine, which supports a sense of calm and well-being. CBG is also able to stimulate the Alpha-2 receptor in the body which has a relaxing effect by smoothing muscle contractions.

A tincture with CBG oil is more likely to help you manage stress than CBD oil alone.

Researchers have been studying CBDa since 2008. Similar to CBD, CBDa has a variety of anti-inflammatory effects, but the unique way it interacts with serotonin receptors shows great promise for its benefits for stress, anxiety, sleep and nausea. A 2013 study by scientists in Canada found that CBDa was a thousand times more powerful than CBD at binding to a specific serotonin receptor linked to anti-anxiety and anti-nausea effects. While the study was focused on nausea, this same receptor — the 5-HT1A serotonin receptor — can improve mood and reduce anxiety. If you are looking for all-natural ways to improve a depressed mood or reduce stress CBDa oil holds great potential.

Another benefit of CBDa was revealed in studies by GW Pharma: it is faster-acting than CBD and our bodies absorb a higher percent of it. Its fast on-set and higher bioavailability means people can experience its benefits quickly and at lower doses.

A tincture with CBDa oil is more likely to help with stress and anxious feelings than CBD oil alone.

WHAT IS THE ENTOURAGE EFFECT?

With the advance of science and chemistry, more of the cannabinoids found in hemp are able to be harvested and isolated. This creates the opportunity to boost products with specific cannabinoids to make them more effective for specific issues. It would be like creating a baseball team with players that have different skill sets: some are good at stealing bases, some are great in the outfield, some are known for hitting lots of homeruns.

Our Full Spectrum Max Relax CBD Oil is a CBD, CBG and CBDa tincture that brings together some of the best cannabinoids for reducing stress.

INGREDIENTS
INSTRUCTIONS FOR USE

Place a dose (.75ml) of oil under your tongue for 90 seconds. Swallow. Increase to two doses if needed. Includes a graduated dropper for easy dosing.

Get your favorite products at our best prices, the moment you need them.

Here at Mission Farms, our family wants to partner with you so you can feel good again, all-naturally. With CBD, consistency is key. So we created the Feel Good Club to empower you to feel good everyday with ease and affordability. Now you can customize your wellness program from the comfort of your home, and we’ll take care of the rest. 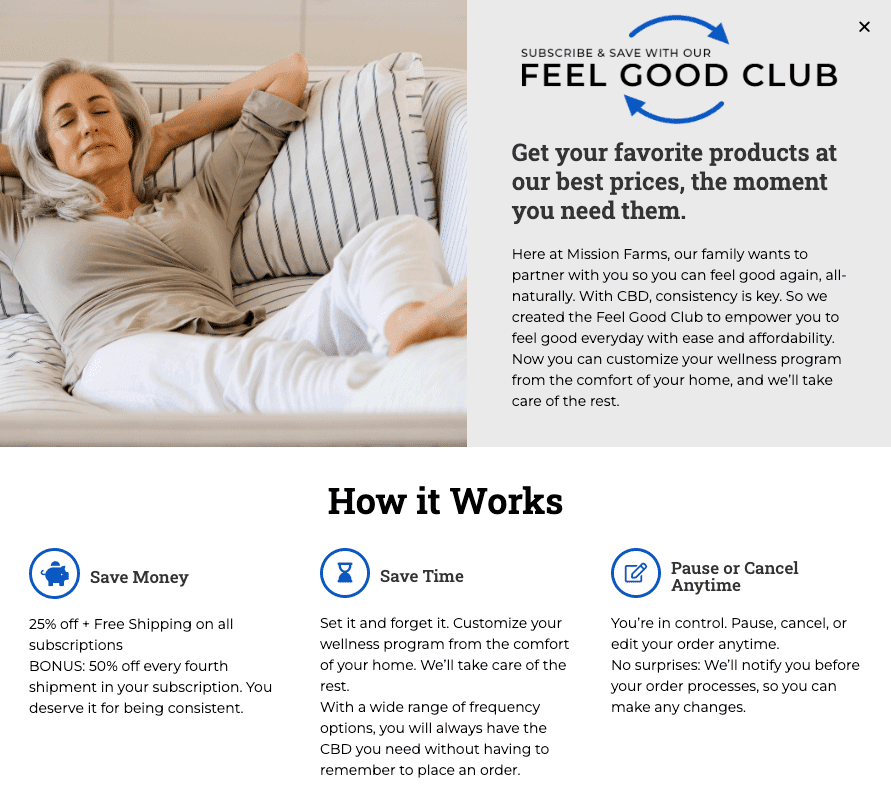