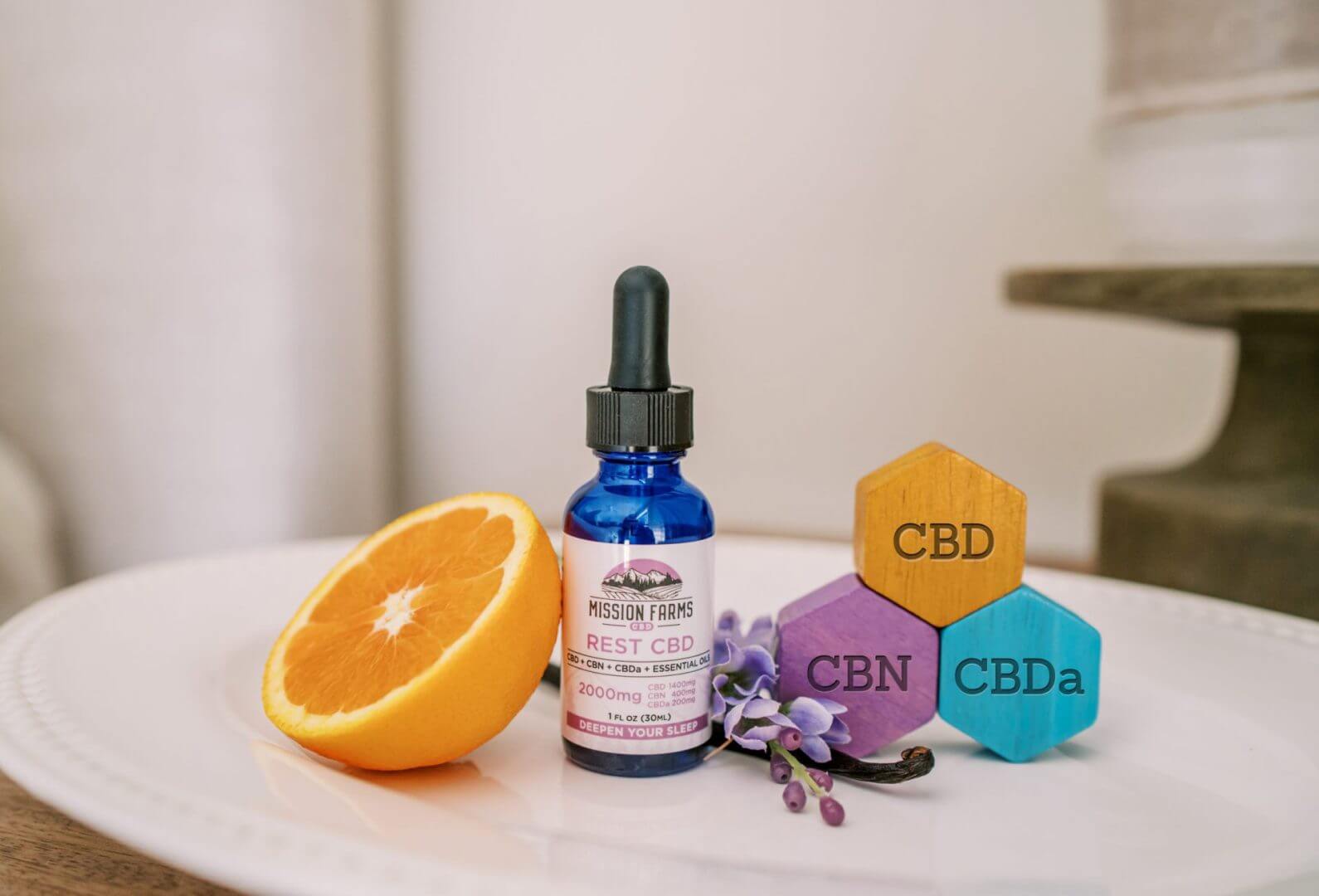 The musical Hamilton took Broadway by storm when it debuted several years ago making Lin Manuel Miranda — the creator and lead — famous around the world. I was not one of the lucky ones who got to see it in the theater but was grateful for the screen adaptation released last year. I’m generally a one-and-done kind of guy when seeing films, but I’ve returned to Hamilton several times now with its captivating story and music.

Sure, Lin Manuel Miranda is a great performer, but it is hard to imagine the musical being nearly as powerful without Leslie Odom Jr.’s performance as Aaron Burr, Renée Elise Goldsberry as Angelica, or even Daveed Diggs as Jefferson and Lafayette. The other actors and actresses bring a kaleidoscope of vocal and performance skills that elevate the show to levels never possible if Lin Manuel Miranda was performing a one-man show.

Cannabinoids work like a musical: the larger the ensemble of cannabinoids, the more powerful the effects. This is called the Entourage Effect. Think of CBD like the lead performer. It is a remarkable organic compound, able to connect with over 65 cellular receptors in your body. But it is not as powerful when it is a one-man show. When the cast of cannabinoids is increased, so are the benefits. Other cannabinoids have unique abilities that CBD does not have, often connecting with different cellular receptors. And when particular cannabinoids are given greater parts to play by boosting their levels, the nature of the performance changes. A product can become more effective at addressing particular issues like discomfort, inflammation, sleep, or stress. 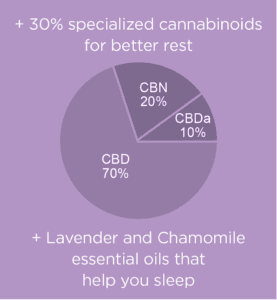 In the case of our Full Spectrum Max Rest CBD Oil, we have increased the levels of both CBN (20%) and CBDa (10%) to create a CBD Oil that provides powerful, targeted relief for sleeplessness.

CBN (cannabinol) is a non-intoxicating cannabinoid that scientists are now able to extract from the hemp plant in large enough quantities for commercial use. Like most cannabinoids, it has a lot of overlap with CBD including benefits such as: anti-inflammatory, anti-bacterial, and neuroprotectant. However, CBN is growing in popularity as a sleep aid.

When CBN is combined with trace amounts of THC (the federally legal limit is .3%) the combination can have a sedating effect. In human studies, CBN and THC produce some drowsiness on their own, but when they are combined, the effect is magnified. This result is not surprising as one of the tenets of cannabinoid science that holds true again and again is that cannabinoids are team players. They are more effective when they work alongside other cannabinoids. So CBN oil is most useful as a sleep aid when it is in a Full Spectrum CBD oil that contains very small amounts of THC, as is the case with our Full Spectrum Max Rest CBD Oil.

A tincture with CBN oil is more likely to help with sleep than CBD oil alone.

It also appears that the sedating effects of CBN are enhanced when it is combined with particular terpenes. Terpenes are organic compounds that give plants their natural flavor, aroma, and color. Essential oils are primarily comprised of terpenes. The same body system that uses cannabinoids — the endocannabinoid system — also uses terpenes to accomplish its purposes. When CBN is combined with terpenes that also have a sedating effect, the overall effect is magnified. This is why we have added organic lavender essential oil and chamomile essential oil to our Full Spectrum Max Rest CBD tincture.

– CBN is a team-player

Researchers have been studying CBDa since 2008. Similar to CBD, CBDa has a variety of anti-inflammatory effects, but the unique way it interacts with serotonin receptors shows great promise for its benefits for stress, anxiety, sleep, and nausea. A 2013 study by scientists in Canada found that CBDa was a thousand times more powerful than CBD at binding to a specific serotonin receptor linked to anti-anxiety and anti-nausea effects. While the study was focused on nausea, this same receptor — the 5-HT1A serotonin receptor — can improve mood and reduce anxiety. If you are looking for all-natural ways to quiet anxious thoughts before bed, CBDa oil holds great potential.

Another benefit of CBDa was revealed in studies by GW Pharma: it is faster-acting than CBD and our bodies absorb a higher percentage of it. Its fast on-set and higher bioavailability mean people can experience its benefits quickly and at lower doses.

A tincture with CBDa oil is more likely to help with sleep than CBD oil alone.