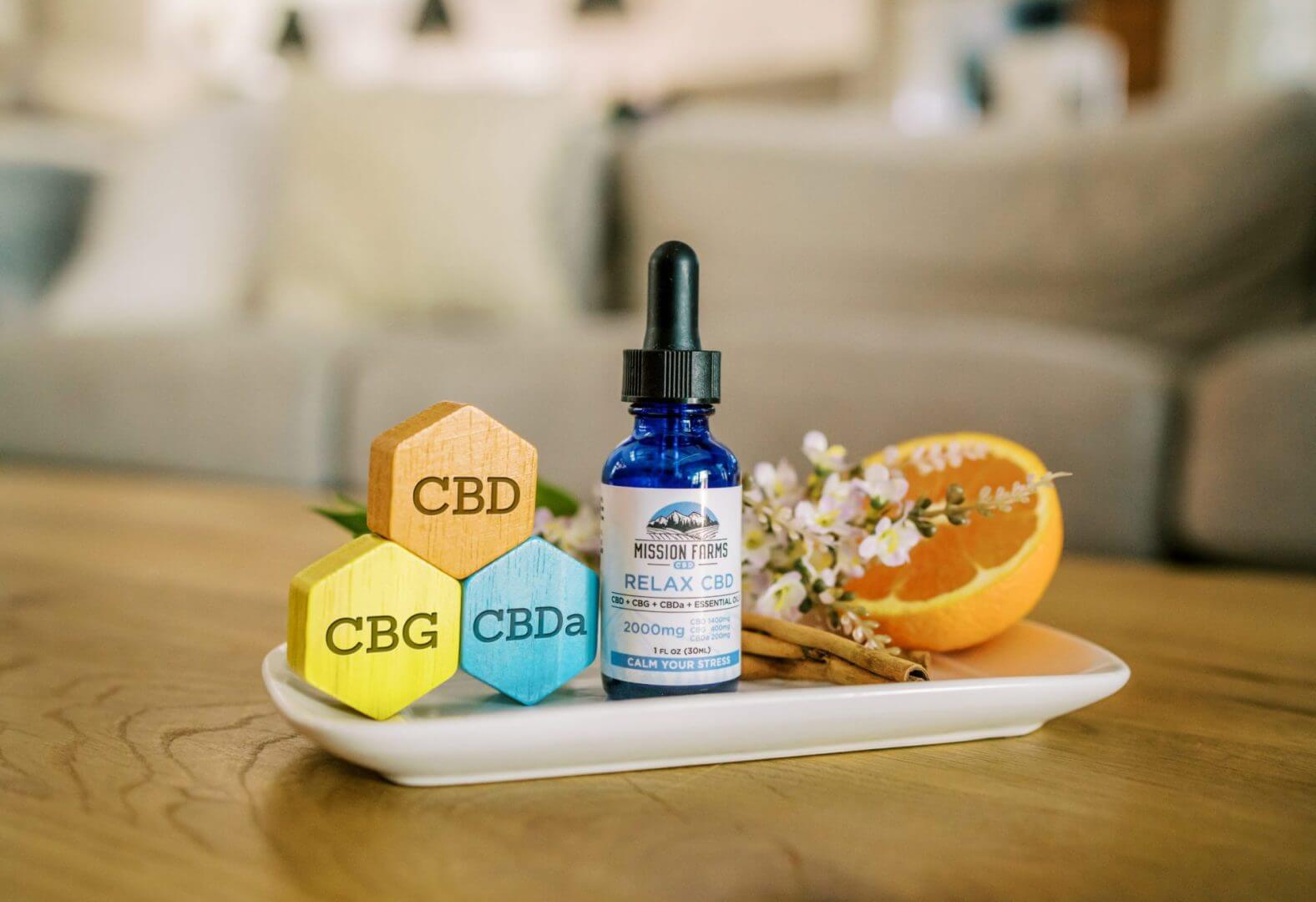 I got to see my first Dave Matthews concert this summer. It was going to be the highlight of another summer hampered by Covid. My wife and I arrived at the outdoor venue along the Deschutes River, and there was a buzz of excitement in the air. Cheers arose when Dave walked up to the mic. But rather than launching into his first song, he explained that several other bandmates had come down with Covid and would not be joining him for the performance. The night was going to look a little different.

The first several songs were just Dave and his guitar. Thankfully he is an incredible performer with a powerful, expressive voice. But he was just one guy on a huge, empty stage.

Then one-by-one, new musicians began to walk up to instruments and play. They weren’t the usual band members, but Dave has an entourage of other gifted musicians he has played with through the years. He flew them out for the show. The concert quickly went from good to great as the ensemble of musicians brilliantly played their supporting part at the concert. It was a summer night to remember with great music and weather.

CBD is an incredible performer with many capabilities. But just like Dave Matthews, it only gets better when an ensemble of other players accompanies it. This is called the 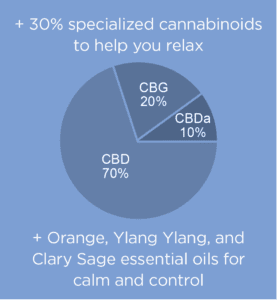 In the case of our Full Spectrum Max Relax CBD Oil, we have increased the levels of both CBG (20%) and CBDa (10%) to create a CBD Oil that provides the most powerful, targeted relief for everyday stress.

CBG has many similarities to CBD, including being non-intoxicating, but it also has some special characteristics that make it a great partner for CBD when addressing particular health issues, especially stress and inflammation.

CBG also has unique properties that make it effective for easing anxious thoughts and feelings. CBG is able to bind with certain endocannabinoid receptors in the brain that help you relax. CBG has also been linked to increased dopamine levels, which support a sense of calm and well-being. CBG is also able to stimulate the Alpha-2 receptor in the body, which has a relaxing effect by smoothing muscle contractions.

A tincture with CBG oil is more likely to help you manage stress than CBD oil alone.

Researchers have been studying CBDa since 2008. Similar to CBD, CBDa has a variety of anti-inflammatory effects, but the unique way it interacts with serotonin receptors shows great promise for its benefits for stress, anxiety, sleep, and nausea. A 2013 study by scientists in Canada found that CBDa was a thousand times more powerful than CBD at binding to a specific serotonin receptor linked to anti-anxiety and anti-nausea effects. While the study was focused on nausea, this same receptor — the 5-HT1A serotonin receptor — can improve mood and reduce anxiety. If you are looking for all-natural ways to improve a depressed mood or reduce stress, CBDa oil holds great potential.

Another benefit of CBDa was revealed in studies by GW Pharma: it is faster-acting than CBD, and our bodies absorb a higher percentage of it. Its fast on-set and higher bioavailability mean people can experience its benefits quickly and at lower doses.

A tincture with CBDa oil is more likely to help with stress and anxious feelings than CBD oil alone.